Who better to treat sporting injuries than someone who has been there and done it at the highest level and who knows what is involved both from an athlete and coaches perspective.

Dr Grant Wilkinson D.C, B.Sc, M.Sc is a former professional athlete and triple World Champion who has won over 89 medals in the sport of surf life saving across NSW State, Australian and World 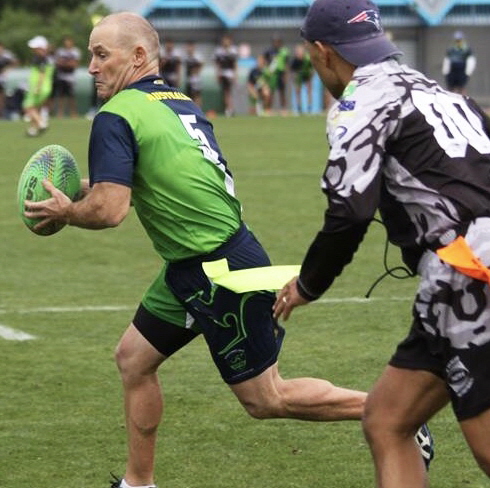 Championships throughout his career.

His father, Brian Wilkinson, is a former Olympic swimmer and World Record Holder and was only the second person to represent Australia at the Olympics as a swimmer and then a coach.  Grant worked closely with his fathers swimmers and since then has gone on to work with and treat various national, international and Olympic level athletes across multiple sports.

Dr Wilkinson is also a keen surfer and martial artist so his practical knowledge across a wide array of sports combined with his professional skills makes him one of the most sought after practitioners of any profession by many athletes. . 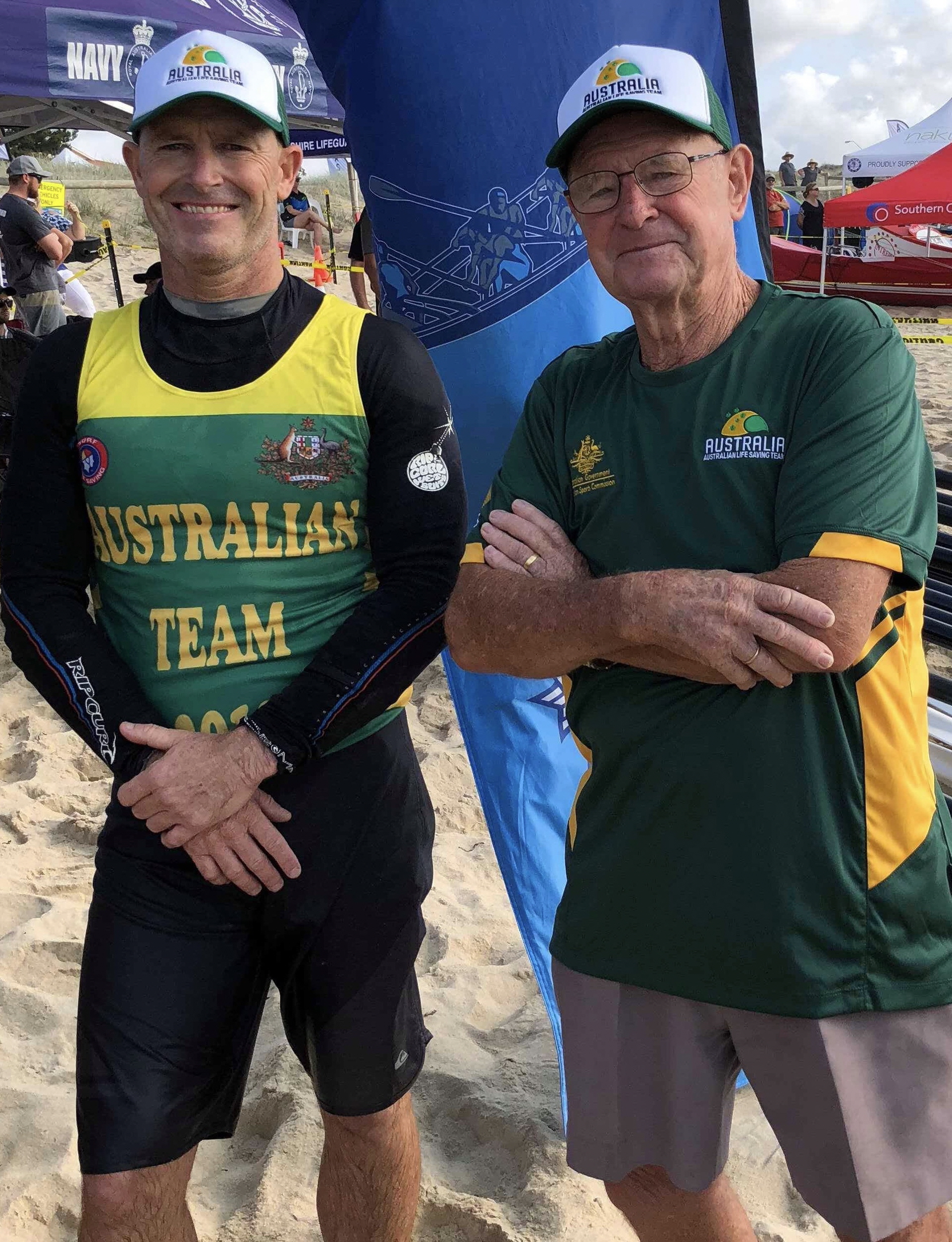 Grant representing Australia with his father Brian right along his side.